On Player Agency and why system matters.

This here tweet recently came up in my feed and I thought I’d write about it.

“They had fun tho”

Off the bat I don’t give a shit about this take. I’m always looking for objective ways to design and run better and some form of truth or at least theory in design, the ‘fun’ of like 4 people doesn’t help achieve this goal. It’s not that fun isn’t important to those that experience it, it’s that it’s mostly irrelevant in a discussion of game design as it’s ultimately a subjective quantity.

So what the DM here is engaging in is a form of hard scene framing, this is a technique in a game where you effectively tell the group what the situation is, perhaps narrate how they got into that situation and then skip towards it. This isn’t necessarily a bad thing and can help a group skip over otherwise mundane or pointless details or put the group in a more interesting situation to play from.

D&D as a system, especially modern iterations like 5E with indepth tactical combat rules, are kinda bad at using techniques like scene framing because they have no mechanisms beyond the implied authority of the DM to actually put them into practice, there’s no guidance for a DM on how to implement scene framing or ways for them to judge the implications of it, there’s no way for the players to interact with the scene framing for example in respects to a flashback mechanic.

Beyond that the implication in this game is that the players will have to play out the forced scene framing because D&D does have tactical skirmish mechanics and that’s what then ends up being engaged with but with the knowledge that the group will inevitably lose and be captured. So now we spend a good 30 minutes + playing a war-game that we know we are going to lose and have no control or agency over the situation which is what seems like the waste of time instead of just skipping over it.

That’s where the problem comes in and it emerges because the fundamental mechanics of D&D don’t merge well with the hard scene framing needed to push a party towards a certain narrative and forces players to engage in effectively a pointless mini-game to get to the actual interesting and inevitable point of the situation which is that they’re captured and now what do they do?  So I guess system matters. 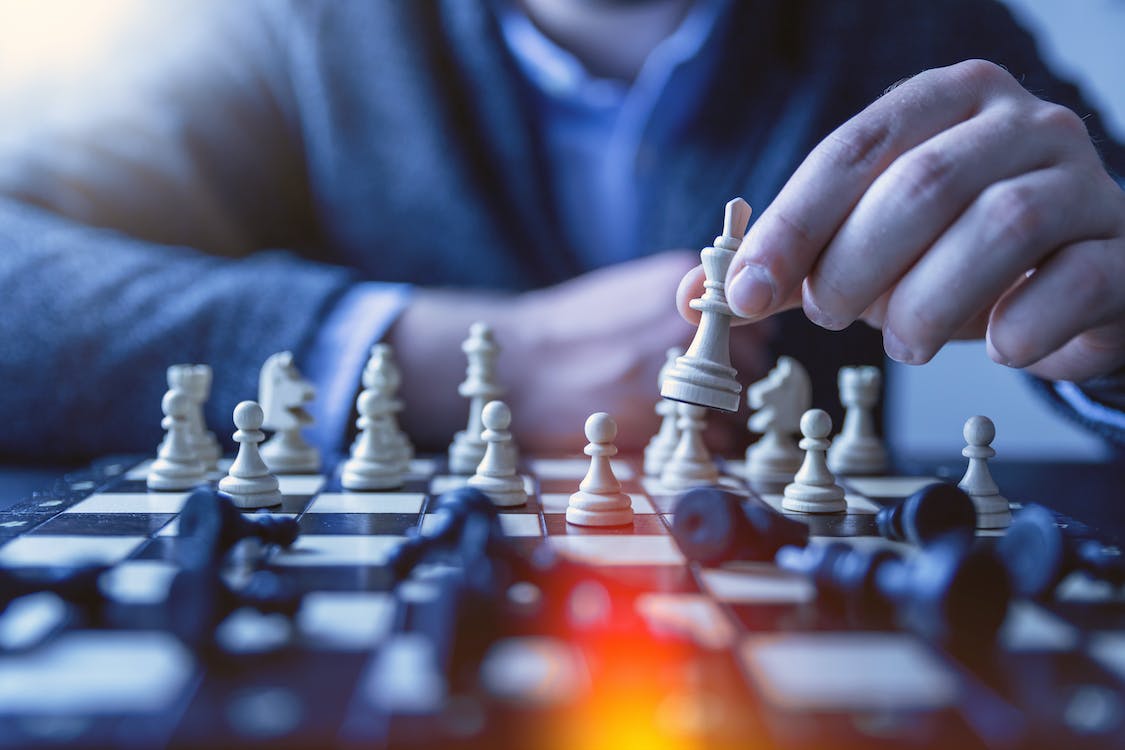 So wtf is agency?

Agency fundamentally is the players power within a given roleplaying game scenario to make meaningful choices that can impact the outcome of the situation in some way.

The vast majority of role-playing games are predicated on an authoritarian model, one player, the GM, has ultimate authoritative power over the world, NPC’s, situations and even rules of the game and every other player has at best agency over their own character.

This inherently means the player is put in a position where that authoritarian model can take over their experience as well, the GM can take the only piece of control the player has away and they can do it in numerous ways because they have such a control over the game.

Therefore the GM has an extreme responsibility to maintaining the players agency because that agency is the only thing the player has in the game that gives them any choice or power and without it they are no longer playing a game so much as they are just being told what to do by an authoritarian figure. If for example we were to play chess but I told you every move to make and you obeyed, you would no longer be playing, at best you’d be a spectator.

That’s why agency matters because without it you don’t have a game.

So what does it all mean?

To loop back to the original post the problem here is that the DM has scene framed the entire session before the session and is then expecting them to play out the session despite it having a foregone conclusion. This is arguably better than not telling the players you’re planning on railroading them towards a specific destination as at least they have knowledge of it but just because they know doesn’t mean they have any form of agency throughout beyond whatever minutia of fluffy choices the DM offers them which means they’re not playing a game anymore so much as just being told what happens.

That’s why I mention mechanics as important because when a system includes scene framing , like for example Forged in the Dark games, Fiasco or Hillfolk, you can have both scene framing AND agency because the mechanics allow the players to interact with the game itself but when you do not as a player have any mechanical way to interact with the framing nor any authority over your character you are alas on a railroad.